There is no better way to demonstrate your skills and knowledge but in front of your peers!

Test your skills of trivia and get to hear from your favorite artists! Also learn about new music and equipment!

The nature of the game show is of course fun and it creates many channels for DJ/Artists and their fans to interact in a whole new way. Those that become contestants are at ease poking fun at themselves for the sake of a good laugh and a great show. The social networking opportunities are unique and for the fans they get to not only be involved throughout the show but will also become even more educated as to what it takes to be a real DJ. Many prizes and giveaways are the order of any show and audio product companies get to cherry pick which applicable products are best suited for the show’s many different rounds.

The challenges are designed to push the limits of the contestant’s skills and abilities. For example, one of the stunts is for the contestants to mix records that they have never heard before while blindfolded. This is a perfect recipe for a 'train wreck'. In another round, they might have to guess the retail price of a showcase of DJ equipment.

The cast includes two co-hosts and two celebrity/resident DJ judges. Hosting the program is a diverse, comedic, male and female duo with experience in the electronic music industry. The resident DJ’s judge the quality of the mix created by each contestant. The role of the audience is to decide which performer has the best stage presence during the mixes. Finally, the audience will also get the chance to learn top-secret techniques from some of the best DJ’s in the business. By taking out the mystery behind DJ’ing, all fans of electronic music can be mix masters.

Ramsey Anderson A.K.A. DJ Ramdogus [ram-dog-uhs] performed as a DJ in a nightclub while serving in the U.S. Army in 1995. While DJing one night he asked himself, "Can DJs do more than just play their own music?" It was in that moment that Ramdogus designed challenges that he thought would be entertaining and educational for DJs. That night while sitting at the bar he drew on a napkin the first version of the "Wheel of Steel". He imagined a world where DJs were in the spotlight for their skills and knowledge, rather than being mysterious music players.

In 2002, with the help of many of Ramdogus's friends, he produced the first episode of THINK YOU CAN DJ, The First Nightclub DJ Game Show. Over the years the team has produced more than a dozen episodes at nightclubs, TV studios and festivals.

"My goal has always been to excite people on the abilities and intelligence of the humble DJs that I am surrounded by at clubs. Behind the decks I get to see their enthusiasm, determination and love that goes into performing. Nothing makes me more excited then showcasing and testing their skills to the eager audience. I want them to succeed and stand out as brilliant beyond their years."

Since Ramdogus has been producing the DJ game show he has been able to involve Ken Jordan (From The Crystal Method), DJ Gruv1 and many of the skratch DJs such as: Turntablist DISK, DJ Quest, DJ Vinroc, DJ Ricky Switch and many more. This project has truely been a vision that has worked it's ways up from the dance floor to the masses. 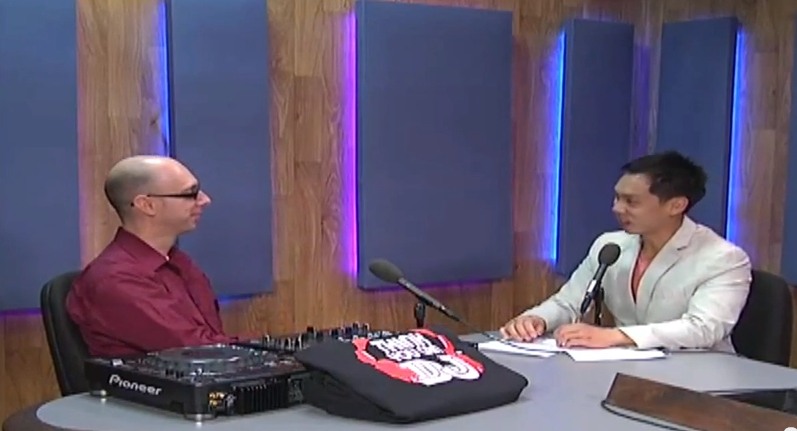 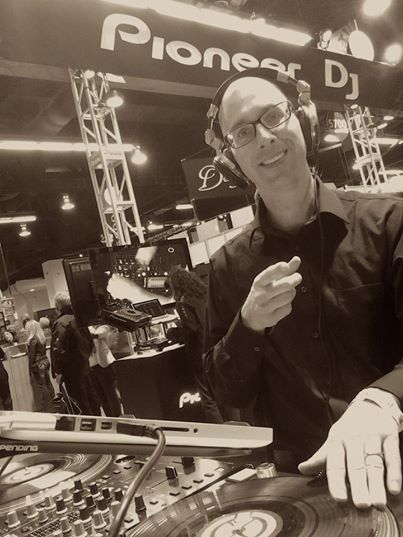 Thank you to all of our sponsors!